A Parent’s Lament/Song of Praise

a manifesto shared with her permission
​written on the 11th of August, 2019 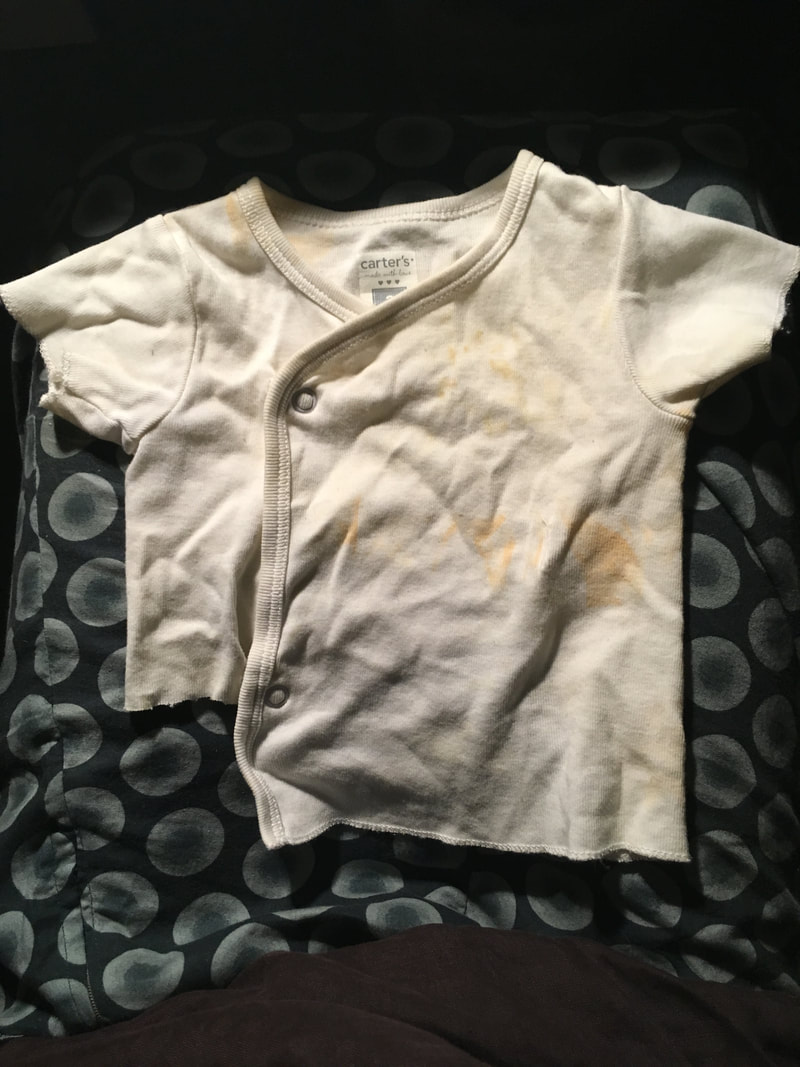 When the person I gave birth to was small, I carried her, wrapped close to my body with red cloth, and chatted with a man at the post office one day. Sun streaming in at the brassy, glass windowed, post office boxes, he shook his head, remembering camping with his son, and said that what ever I wanted to do with her, I had until she was ten. Ten, that felt like another world, and surely we would be different.

After all... I had stayed tucked into our bed and apartment with her for three weeks after she was born, the same apartment where I had labored and given birth on that iced January morning.

We had tried things out, discovering the incredible satisfaction of catching a new infant’s pee in a Tupperware bowl. Saving diapers was fine, but knowing my propensity for getting lost in my own concerns, I wanted to cultivate presence and truly listen to her from the very beginning. We may have been soaked from time to time, but she has only pooped in a diaper once in her life.

When she was two she spontaneously knew that she could ease her stuffed animals’ ills by rubbing their bellies or chests with her purple wooden counting tile, the small, rectangular one with a hole in the middle, then place one of her pear branch blocks, the ones that grampy had made for her, over the spot and color on the block with a crayon.
She wore crowns and jewels and the much too small, homemade Halloween dog costume, and didn’t know about Disney and we laughed that she had spent more time with community around the fire than watching a screen.
She cuddled while indigenous elders spoke about what’s really going on, she sat in ceremony, and she received medicine wherever we went. She saw how friends spend time together, share food and stories and music and laughter and tears. She saw what’s really going on.

We learned that it would be better to have school be the whole world. That way a noun doesn’t have to be a person, place or thing, because NOBODY is a thing. And we get to take our time and think about how a story is told to change the shape of a thing, and that WE need to decide if we’re going to pick that story up and carry it along, or put that thing down.

We danced with the paradox of autonomy and attachment, and still do, and I didn’t worry much because I knew one day she would rather sleep in her own bed and when she did it felt like she was on the moon, and I miss the sound of her breath and her foot always reaching out to find me or her dad, and she grumbles if I ask to tuck in with her for old time’s sake, because she sleeps longer when we’re together, and she doesn’t want to miss the day.

And when I went back to work when she was ten, it felt like I was on the moon, so we text while I have dinner, reaching back towards each other.

We learned early that things are better with more watching and less talking first. Telling someone what to do all the time felt hollow and too full at the same time. Better to come together, shoulder to shoulder and pull together, watch, and then words spoken actually have meaning.

Now she is eleven and one half years old. And she rolls her eyes and says all that shit is woo woo. And I can take it, because I know who she is. She’s the one who decided to stop eating animals, or cheese made with animal rennet. She painstakingly researched how to care for guinea pigs, and still dotes on the two that live in her room, and talks about how much she’ll miss them when they die someday.

This kid is solid as a stone, and fiercely tenderhearted. She enthusiastically shares about what she loves, and she desperately wants to get it right. We argue about screens and toothbrushes all the time, and she often says no when I invite her along.
​
This was the road that led me here. And I’m sharing this, not to say that other choices are not good, because most parents probably know that shadow place of doubt, and I, too, often think that I’m not doing it right, or enough, and time flies by and we have but a single chance. I’ve been so lucky to have incredible friends, mentors, teachers, guides, family, and a kind, loving, compassionate partner. I’ve been generously supported on so many levels. So I’m sharing this because I can forget that I actually do have choices, and I’m not impressed by what the dominant culture is selling these days. And I want to remind myself that we did these things, not to get her into college, but to help her see how to be kind and fierce and inhabit her body and know her own feelings and mind. And does she ever.